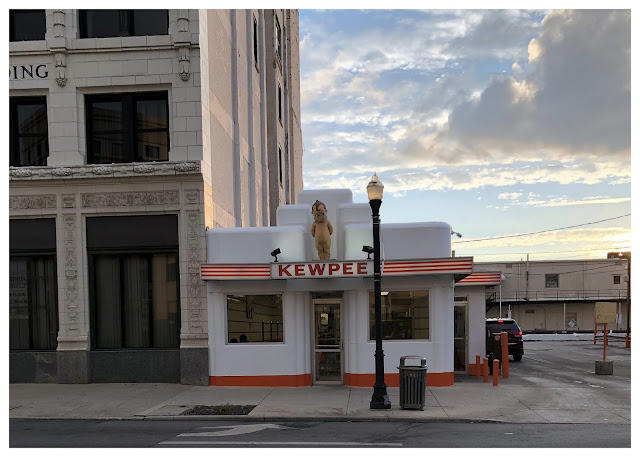 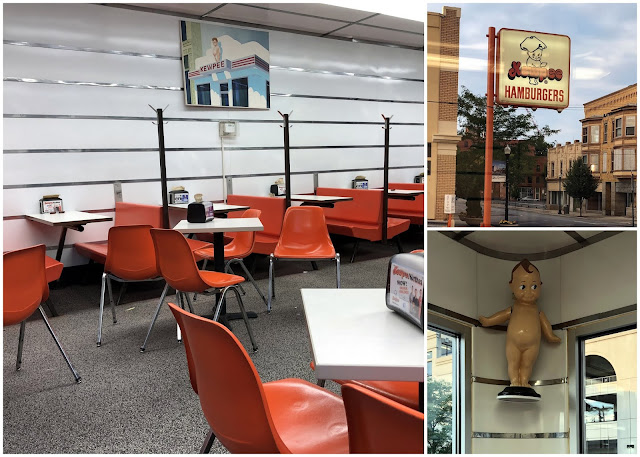 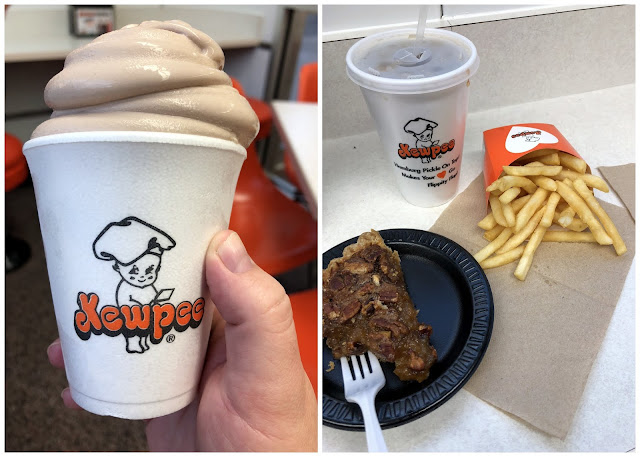 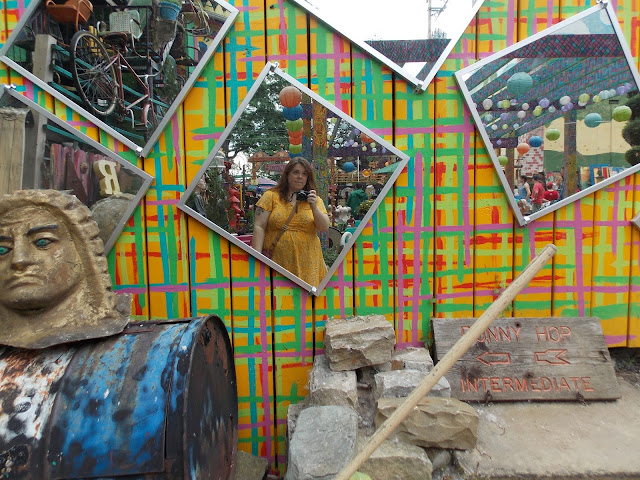 We recently had one of those rare warm January days, so I forced myself out of my office and out on a walk.  I love the old buildings in the town where I work, especially some of the beautiful old churches.  I've seen the cemetery behind this particular church many times, but I've never ventured in.  The founder of Hagerstown, Jonathan Hager, is buried there and there are so many lovely old headstones.  Although the church is situated on the corner of two fairly busy streets, the cemetery felt peaceful and I think I got lost in trying to read the old markers and make out the well worn symbols adorning many of them. 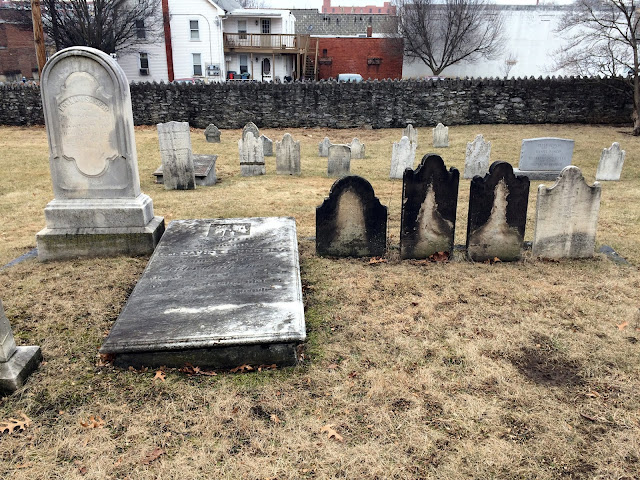 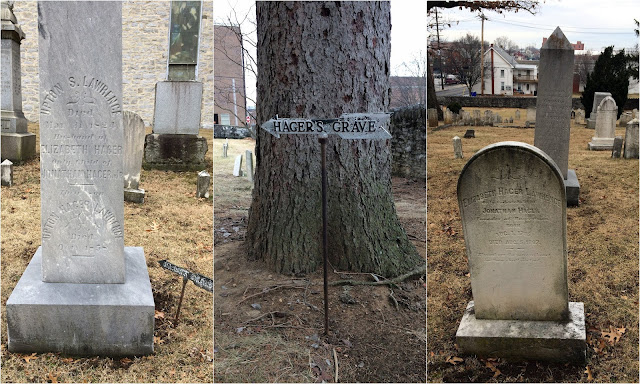 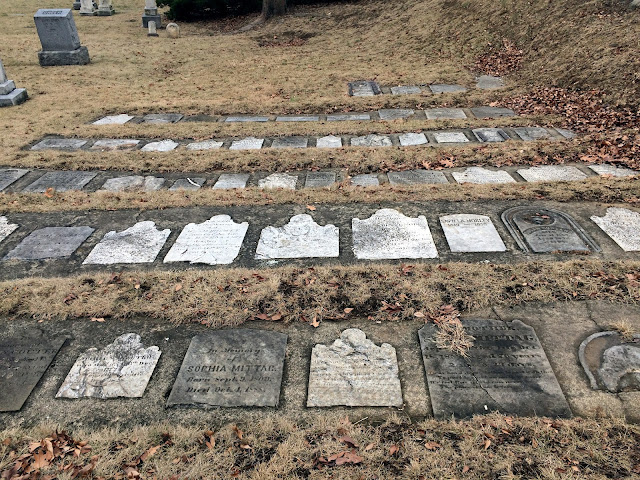 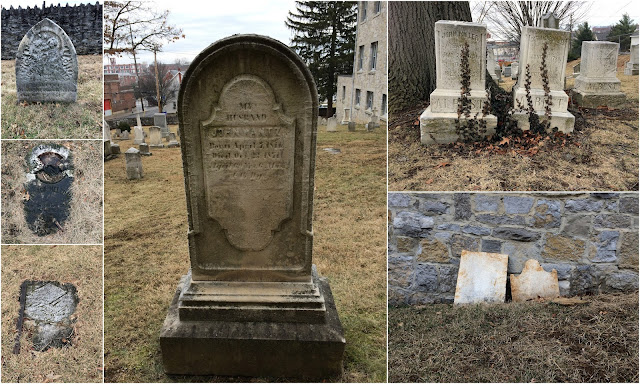 When the bitter cold of winter came, it hit extra hard.  Fall had been so lovely and mild.  October is always so unpredictable, but this last one was kind and allowed us to enjoy some hikes in nearby woods.  We are currently back to temperatures that seem pretty close to those of fall, but I have a feeling the cold isn't quite finished.  I won't be upset if it is, though, because these boys of mine have lots more exploring to do! 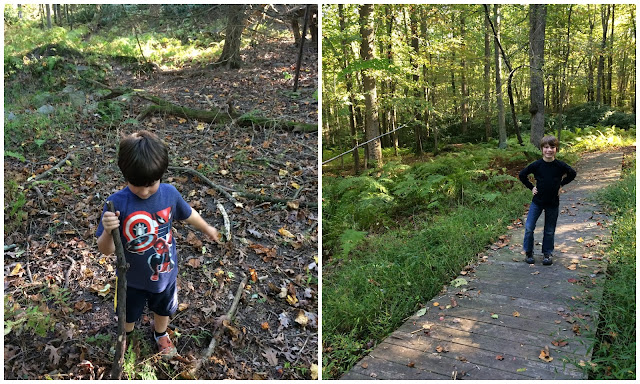 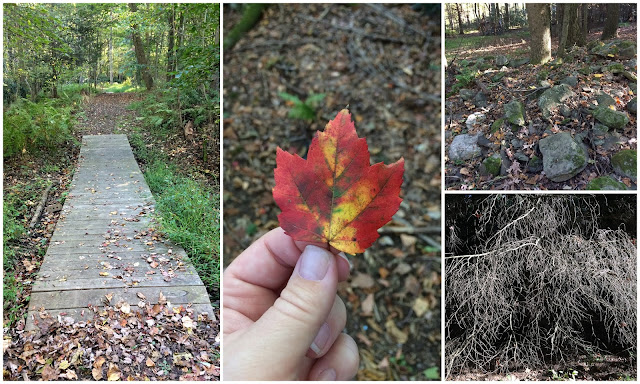 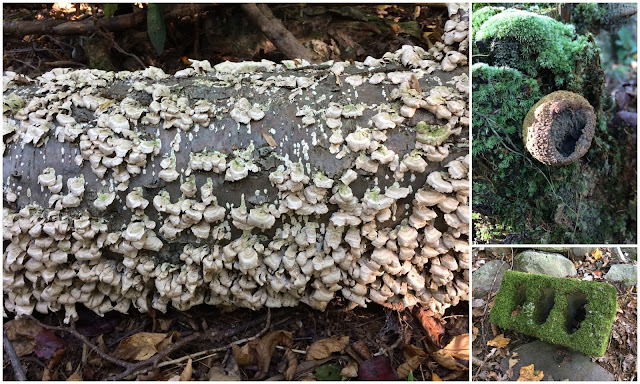 I suppose a lot of the time I spent away from blogging was filled with making tons of new stuff for Handmade Arcade in Pittsburgh.  I believe this was my fourth year doing this show and I will just keep applying and crossing my fingers every year that they will have me back, because it really is and great show and the organizers are a seriously amazing bunch.  I also have a ton of love for Pittsburgh and take any chance I have to spend time there. 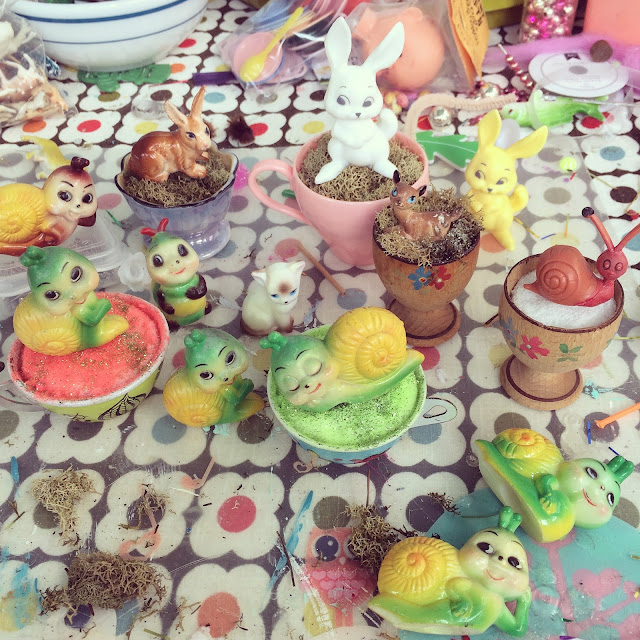 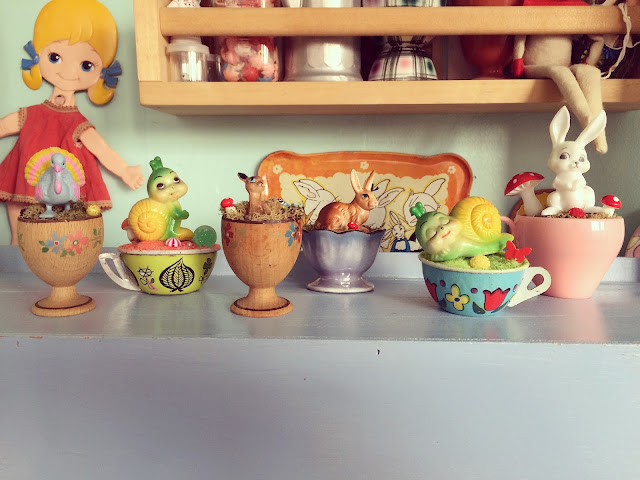 I made these little tea cup scenes the very first year I did Handmade Arcade and hadn't made them since, so it felt like they needed a comeback! 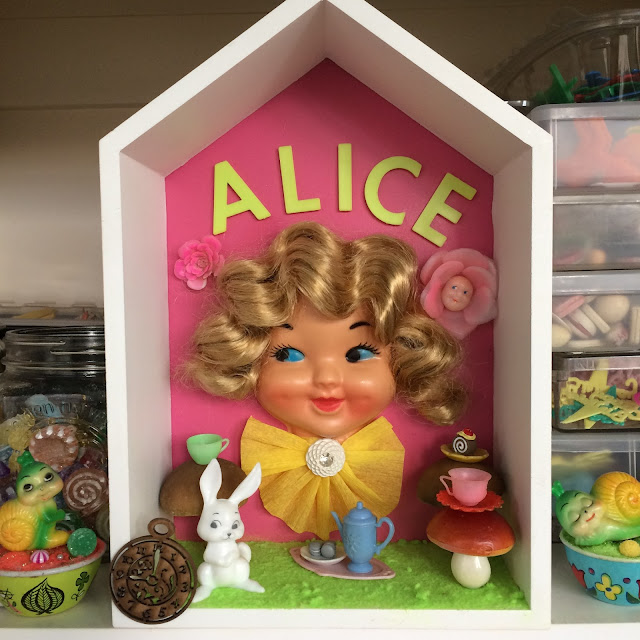 Shadowboxes are the most fun to decorate and this one will forever be one of my favorites.  The most adorable Instagram friend bought her and that made me extra happy! 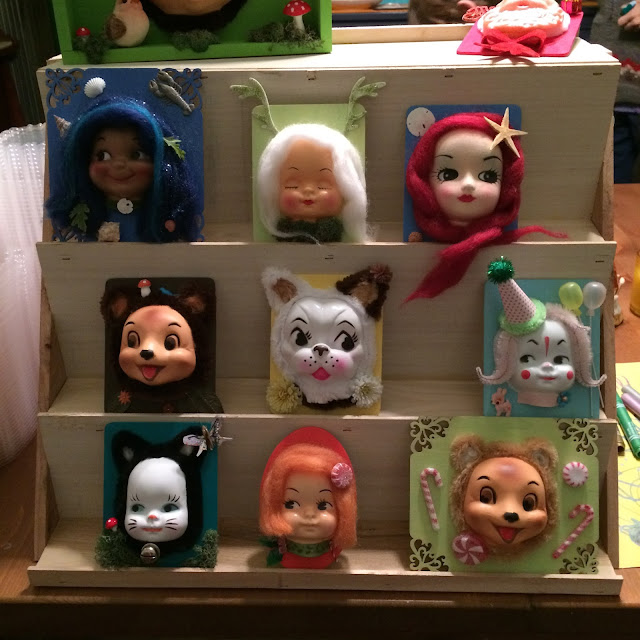 I spent hours the week before the show figuring out my display.  I had the most stock ever this year and had to ask my grandpa to make me some extra shelves at the last minute. 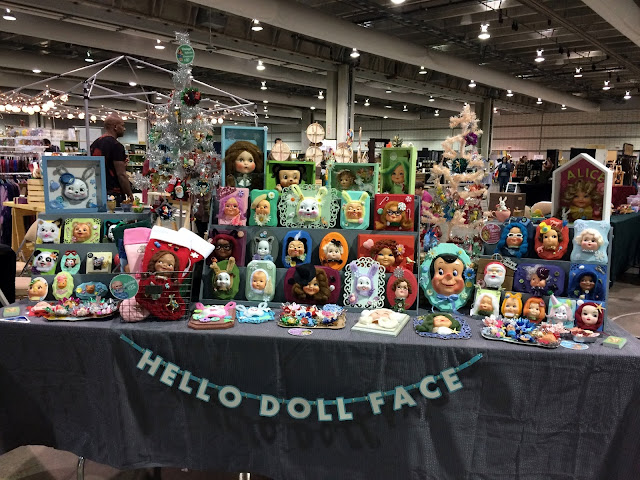 Donnie came along with me this year to help.  He was a great helper, but I don't think he quite appreciates the amount of thrift and antique stores I like to stop at on my way to and from the show.  This photo was taken right after he helped me set up. 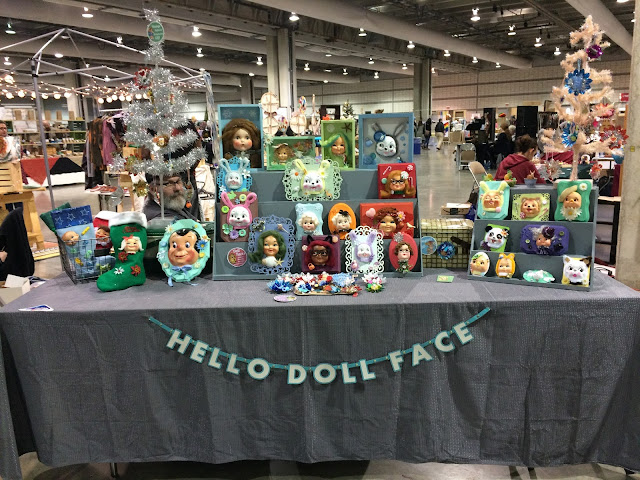 Can you spot my helper in this photo I sent to my grandma later in the day?  Some of what's in this photo is gone now, but I really need to get to work on updating my online shop and listing the leftovers.  Not pictured in this photo is what would have been a very tired and happy Molly!
Posted by Unknown at 8:00 AM No comments:

Don't Call it a Comeback, Except That This Really is a Comeback

Here I am again, back after months of pretty much forgetting I even had a blog or an online shop.  That's actually been closed since December, waiting to be updated and reopened.  I would like to say I've been really busy traveling the world with my family or saving baby animals or something extra exciting and cool.  The truth is, though, I fell out of the habit of blogging and just never could seem to get back into it and life just keeps moving on.  I don't know what has finally sparked an urge to update this old thing, but maybe I'll get back in the swing of it and start sharing again.  I miss writing and really enjoy it so much, even about trivial things like why I haven't updated my blog.  Since Mondays are when I always shared music, I'll share some of the songs I've been listening to lately and then I'll try to post about what I've been busy doing during all this time away throughout the rest of the week.  I'm sure my grandma, possibly my only reader left, is on the edge of her seat.  Oh gosh, I hope my grandma is still reading my blog!